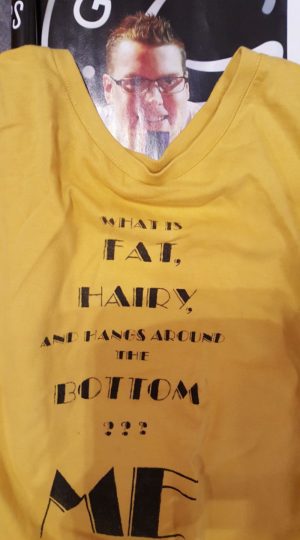 We had two new players joining this week – Claire Bailey and Ricky Buckland from the Malvern crew – hello! And a welcome return from Marc Ward! Marc played seasons 3 and 4, so he proper old skool! Going into the second game, the table looked like this:

Tonight’s game Had to leave early so only know that Nic Rawlings claimed his second league victory, beating Adam Phelan heads-up. After his second in the opening weak, that puts Nic in a very strong position after only two games. 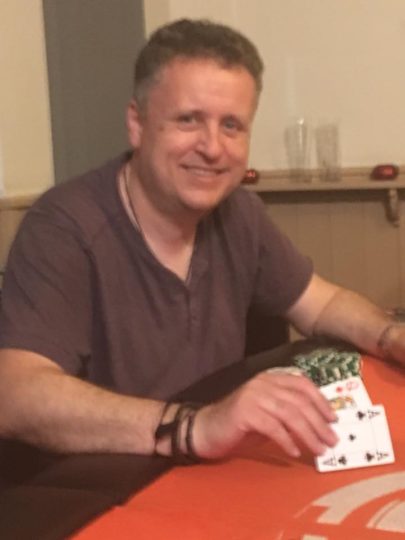 Cash game Dunno, as I had to leave early 🙁 The website Note that player records have been updated following season 17. And new player profiles have been added for all players who have played 2 seasons or more. See also latest results, league table and rankings. There is also of course the calendar of upcoming games and events. If you’re new to the club, have a look around the website. If you have any comments, please let me know. BCPC Summer Deepstack Sat 8 July – always a great day, https://www.facebook.com/events/791049097728979/ Next league game Friday 14 July 2017. TV Fargo season 3. Obvs. Lataz