Return to Our Players 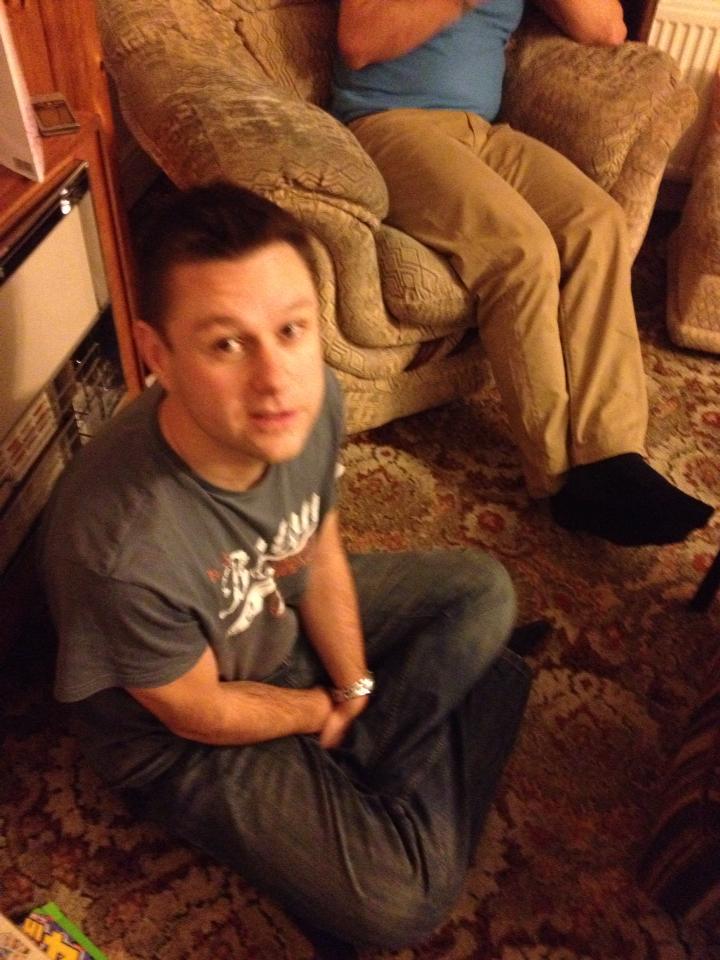 Where are you from?

How long have you been playing poker?

How long have you been a member of the BCPC?

What is your favourite hand and why?

J-6 offsuit….you all know why.

Who is your favourite player?

What is your best live win so far?

What is your best online win so far?

I’m most proud of winning the BCPC Premier League, not that it means anything to anyone outside of the club, but it’s a hard slog online and then even if you win the league stage you still have a live final to get through.

What is your main online alias?

Who is your toughest BCPC opponent and why?

Andy Overton. Seems to be able to soul-read me. Bastard.