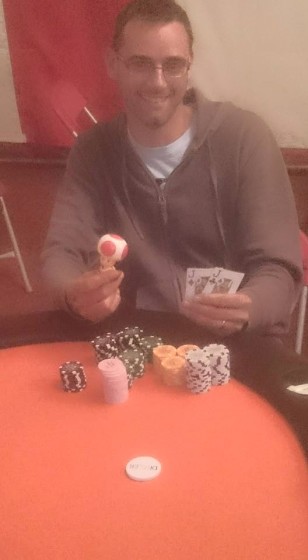 From the man himself:

Last year was captaining the Double D team to the BCPC team championships. This year it’s becoming the first Double Deepstack champion. Going to have to work on my moobs for next year’s wet t-shirt comp. 🙂

Great day as always and massive thanks to Brian Yates for organising and to the New Talbot Black Lake for hosting. Brought my A game and led from start to finish aside from a brief moment heading into the final table 2nd in chips but soon got the lead back. Only made one big mistake all day and that was when I hit a set and accidentally min raised Matt Mckinlay’s 3 bet when I meant to call and he folded. Had to love Tony Doyouknowwhoiamimus Trippier’s amazing reading skills on that hand who insisted I meant to call as I was drawing on an A-9-6 board. 🙂

Tough final table but eventually got down to 3 but with Gareth Howard still at the table it was never going to be easy. Eventually took him out with KQ vs A4, Ace and a king on the flop and then another K on the river brought us to heads up. Went in with a big chip lead but Angela Doherty proved tough to grind down and it took almost as long as me and Tod Wood would to play one hand. 🙂

Big thanks for all the congratulations and also to my little man for lending me Toad as my chip guard. He’s very pleased at the pics and that Daddy won. 🙂 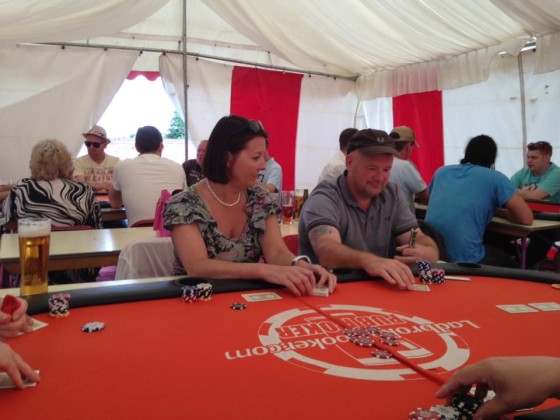 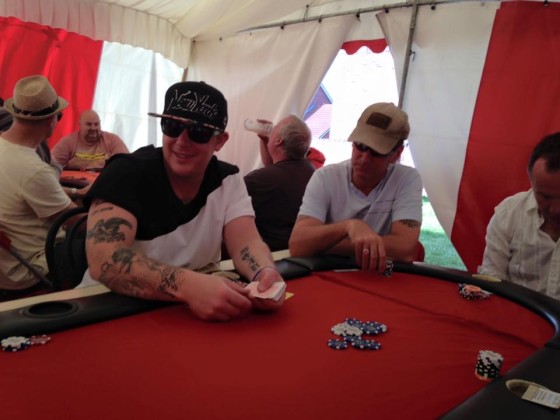 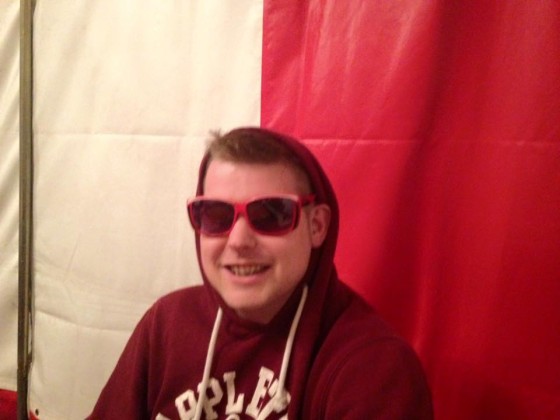