Have we ever had a tighter league table going into the final game?

At the top we had:

Tony Trippier was looking for his first win in 45 attempts! (Copyright Graham Gorton.)

On the feature table, it was a good start for leader Chris Baker, chipping up early and sitting pretty by the break. Closest contender Claire was also moving along nicely though.

On the secondary table, it was all pretty cagey, but with quite a bit of bluffy bluffy along the way. Tod eventually bit the dust playing, er, J6o. Wtf!

Chris’s chipstack started to dwindle after the break and in the end shoved his remaining chips with A8. Think it was called by AK and no 8 meant Chris was the bubble boy.

That meant Claire, who already had 4 points-scoring games (but no win), had to finish 5th or better to pass Chris. BUT……Adam Smith, Steve, Nic and Simon (plus Chris) could ALSO still win it! Once Adam (9th) and Steve (6th) were gone, Claire took the lead, leaving Nic and Si needing at least 2nd. Claire then shoved her shortstack with Q-4 and was looked up by Tony BigStack with J-4. A turned J sent Claire to the rail, leaving her title hopes basically resting in Tony’s hands. 2nd for Nic would now be enough and he got it in with Q-J sooted. Tony called with 4-5…..and rivered a 5! Only Si could stop Claire now. He raised A-J and it all went in with Mark holding 9-9. The board bricked and so Claire was champ and Tony went on to win his first game since Season 7. 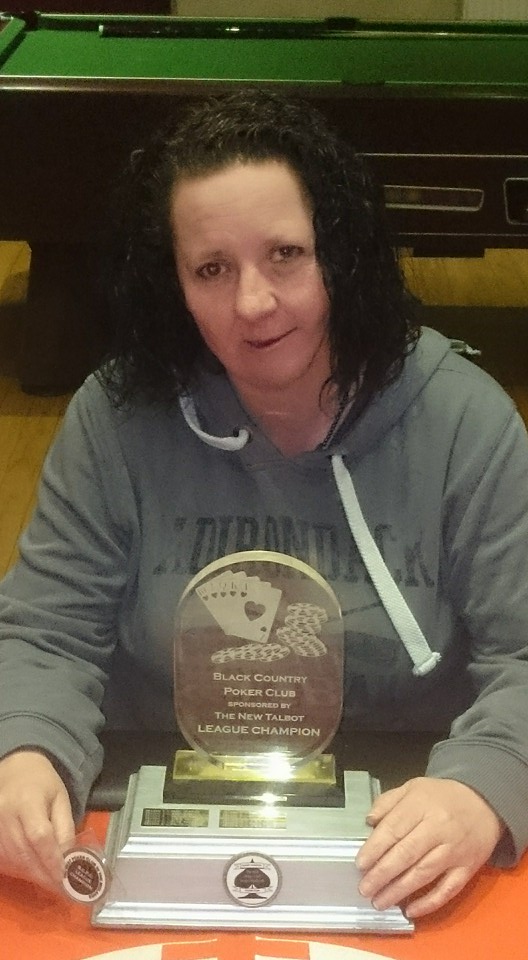 Commiserations to Chris and all the others that missed out on the title (or a seat). There’s always next season…

On the night – it had to happen eventually – Tony T emerged like the phoenix from the flames to take down game 6. Matt Wright gave him the thumbs up. Mark England finished 2nd, Simon Smith 3rd and Nic Rawlings (who was dead and burried at one point – great comeback, sir) 4th. 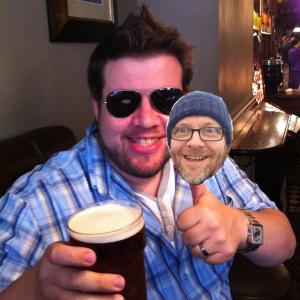 Nothing too much to say. I did suck out on Adam Phelan, hitting set of Jacks on the flop, Adam hitting set of Aces on the turn, and me hitting quads on the river. 🙂 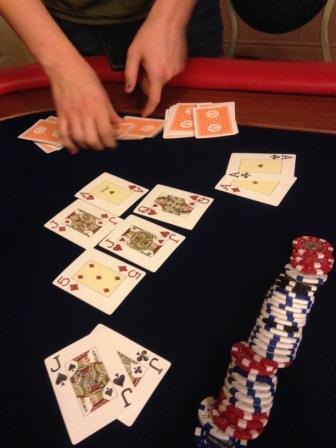 It was a long one though, not leaving the pub until 4 (as Ajay was literally turning all the lights out). Was some great bangra music before that though.

Sat 7th May – should be momentous!! Can a BCPC team with the title yet again??