Hello! Well what an exciting night this was. Going into the final game of the season, anyone in the top 10 could still win. The top 3 – Mooch, Si and Tripps – would still have to do well or otherwise hope those below them don’t go deep.

The league table at the start of the night:

Before the game kicked off we had a message of support from BCBC “BOYS ON TOUR!” Down Under 🙂 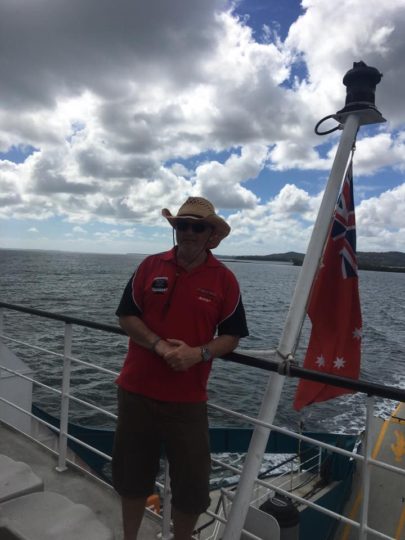 Simon went out in 18th, running AQ into Mark England’s AA, which ended his title shot.

Chris went out in style – shoving with the old 72. Lolz.

I never really got going. Doubled up once through Liam and finally looked to be getting somewhere but then went all-in with bottom pair and FD v Amy’s top pair, which held. I exited soon after as my Q8 ran into Amy’s KK.

And then the final table happened but I missed pretty much all of that playing cash. Doh.Hopefully Bri can provide details of the action to add in here at a later date.

Tony was hanging in there, but eventiually succumbed in 9th, so no third title (yet). And Amy went in 7th, ending her hopes as well.

That meant of those left in, Hitendra, Kev Berrie and Matt McKinlay could all still win. Matt needed Matt needed to finish 4th though to overtake Mooch. Kev needed to finish 3rd and Hitendra 2nd. Kev fell in 6th, knocked out by Bri with KQ v AT, the board JQAK9. Hitendra then went from 800 up to 8000! – His 26 beat Bri’s A9, and then his J6 (great hand) beat Steve’s A9. He eventually fell in in 5th though, which meant that Matt was Season 17 Champion! He then also went on to win on the night, beating Bri heads-up. Well played, sir! And a well-deserved champion! 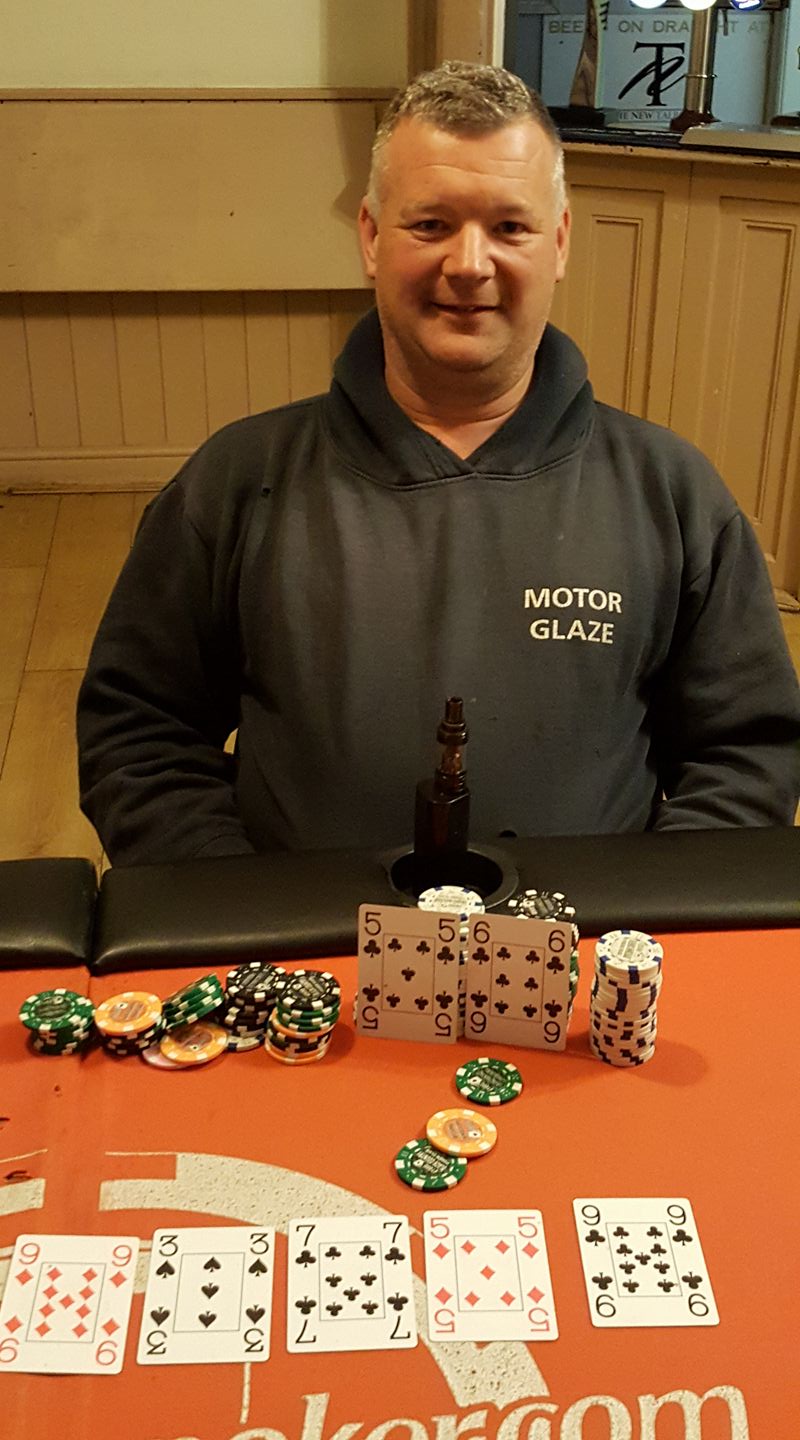 Also, I woke up with an M&S gift card for £20. Then remembered I’d bought it off Liam so that he could play cash. 🙂

Taskmaster is back on Dave – that makes me very happy.