A fantastic sunny day at the BCPC saw players battle it out for the 6th annual Summer Deepstack title.

We began play outside. The biggest cooler being between Charles Mason holding A5 and Tony Griffiths holding AK. 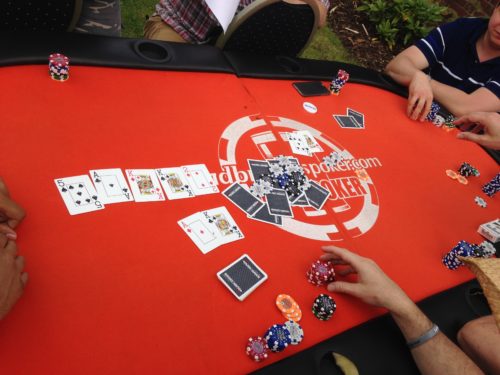 Quote of the day from Tony Trippier (who else?):

TT: I’ve got the player who I cleraly own to call out of position.

Rest of table: Er, he has position on you.

Some photos of the day: 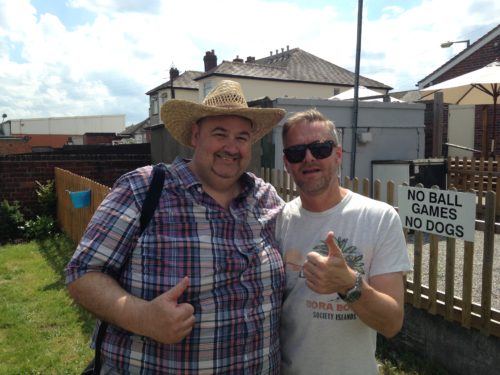 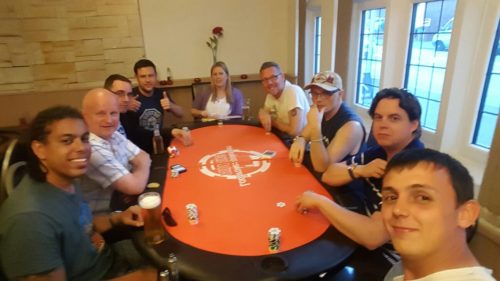 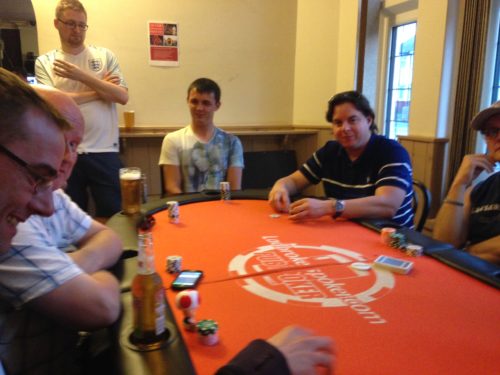 It was a tough final table but Tony Griffiths emerged triumphant to take down his first BCPC silverware. Very well played, sir. Was in the zone all day. There were a number of key hands, none more so than against Courtney who was all-in with KK v Tony’s 44. All blanks to the turn. 4! shouts Tony. Ask and you shall receive. 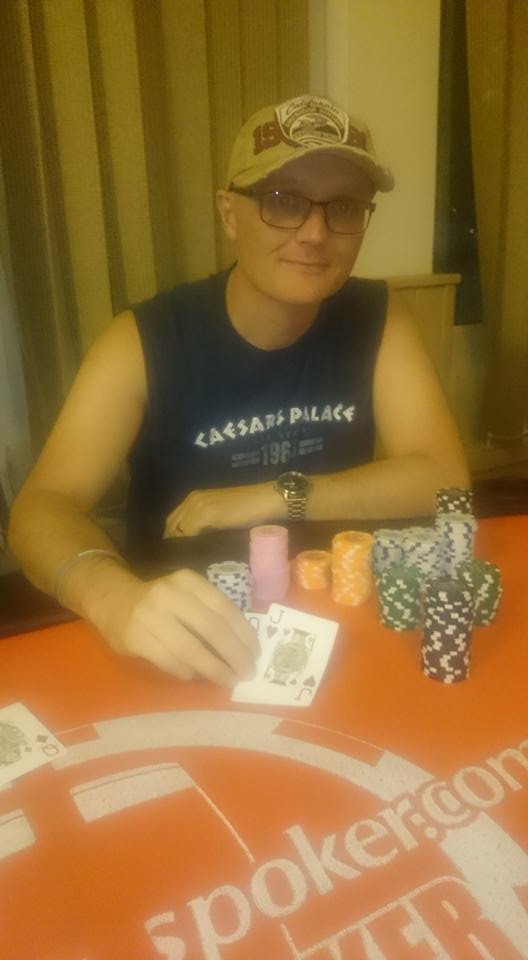